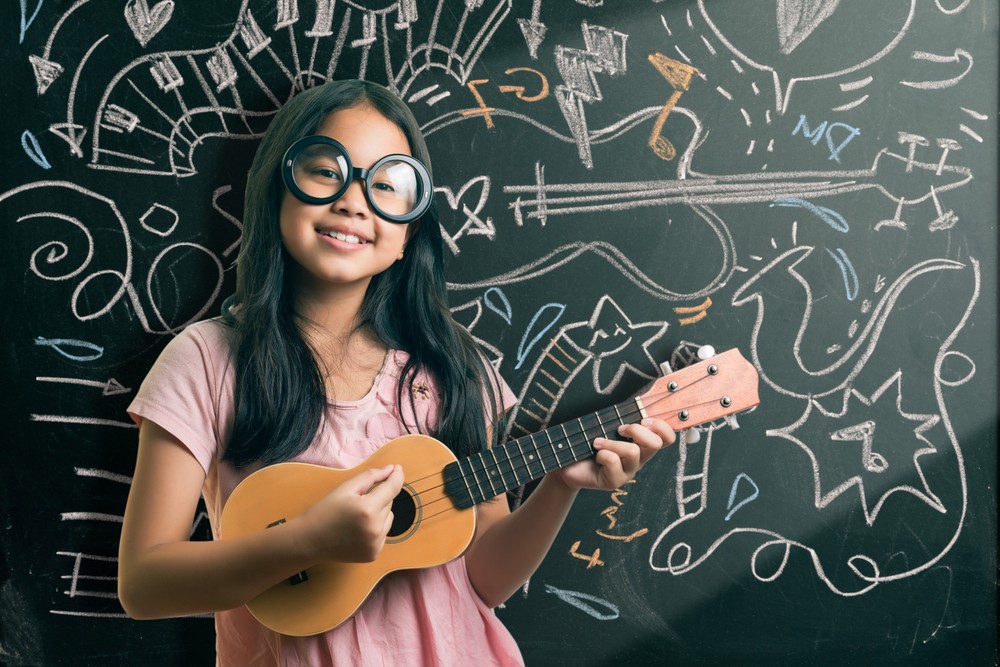 Listening to Mozart music helps to improve the child’s intelligence during fetal development. This exciting discovery, however, has not been confirmed, and the “Mozart effect”, according to EKmixmaster, has become one of the greatest scientific misconceptions of our time. And yet, the question of whether the child’s intelligence is connected with music still worries scientists.

Neuroscientists around the world have long believed that listening to Mozart’s sonata in D major for two pianos improves spatial perception. The excitement was caused by the experiment of neuroscientists at the University of California in 1993, during which students played various records, and then collected three-dimensional objects from paper. The students performed best on the test by listening to the Piano Sonata. Although the effect wore off after just 15 minutes, the research team continued their studies, this time in rats. Mozart’s music was able to improve the rats’ ability to escape from the test maze. Moreover, even those individuals who got acquainted with music in the womb have become “wiser”.

sImmediately after the publication of the experiment, the authors themselves indicated the need for further testing and wanted to study the effect of other musical works on cognitive abilities. But the feeling of the Mozart effect was already there, and it could not be stopped. The then governor of the US state of Georgia even ordered that every mother-to-be should receive a CD of classical music from the state. Further experiments were carried out, but none of the studies could reliably confirm the results of the original study, because of which it was heavily criticized from all sides. The legendary Mozart Effect even ranked sixth among the greatest myths of modern psychology.

However, the influence of music did not allow scientists to sleep, and they decided to study it in more detail. Neuroscientist Sylvain Moreno found that music generally speeds up thought processes in the brain and also has a positive effect on children’s language skills. They say that the secret lies in the similarity between the sounds of musical instruments and human speech. Therefore, scientists suggest that the human brain does not make much difference between musical and verbal information.

Can young musicians benefit from this skill in school? Now this the mystery is finally solved. Martin Hahn’s research team studied over 100,000 schoolchildren. Some of them were into music. And it was this group that showed better results than others in various subjects. The result confirms an interesting connection. Students who studied music more intensively had higher marks than others. The positive effect was especially pronounced in students who played musical instruments. By itself, singing did not have a significant impact on school performance.

Read to know more about it fapello

The positive influence of music on a child can be observed at any age, according to https://ekmixmaster.com. The first thing a child can do is try playing a percussion instrument. Even a preschooler will develop a natural sense of rhythm, and simple toy instruments are the perfect introduction to the world of music. With instruments that require more complex coordination of movements, a child can start playing at the age of 3 to 5 years. Keyboard instruments with reduced keyboards are an ideal starting point. They are full of fun sounds, light, easy to use, and their versatility can serve as a good basis for later mastering other instruments. Classical guitar, recorder or violin already requires more serious lessons under the supervision of a music teacher.